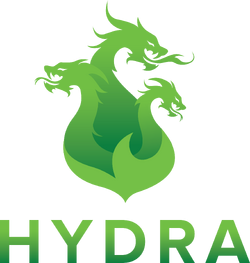 Hydra is the custom technology that powered the Gamepedia wiki farm until the fall of 2020. Named for the legendary Greek monster, Hydra takes its name from the monster's ability to grow many heads from a single body. In general terms, this enables us to power all of the wikis on Gamepedia from a single core installation of MediaWiki and makes it simple for us to manage MediaWiki updates and the addition of new features from a central location.

In 2011, Curse was running more than two dozen individual wikis, each with its own core MediaWiki code-base. This meant that each time an update was released each wiki had to be updated in turn, eventually leading to near constant updating being needed. Seeing a need to alleviate this problem, a team was put together to create a solution.

Hydra was launched in September 2012 powering 25 wikis, and quickly grew to include more than 150 wikis by the summer of 2013. Today, Hydra powers over two thousand wikis and allows Gamepedia to be running the most advanced and up-to-date wiki software of any major wiki farm.

Hydra allows unified login across the entire Gamepedia network through the netbar at the top of each page. All users are then logged in through the central user database. It also incorporates the Fandom footer. These two items help to standardize the look and feel of our wikis with our other properties.

Aside from these front-end items, the Gamepedia platform allows the wiki team easy access to implement MediaWiki extensions as requested by our communities, as well as other basic configuration settings. It also allows our engineering team to upgrade MediaWiki software on all the wikis at one time, rather than having to do each one separately. This is a major time saving step. Prior to the development of this platform, it would take up a significant amount of time to upgrade all of our wikis. This kind of mass management is the driving idea behind its development. 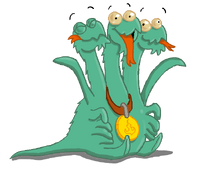